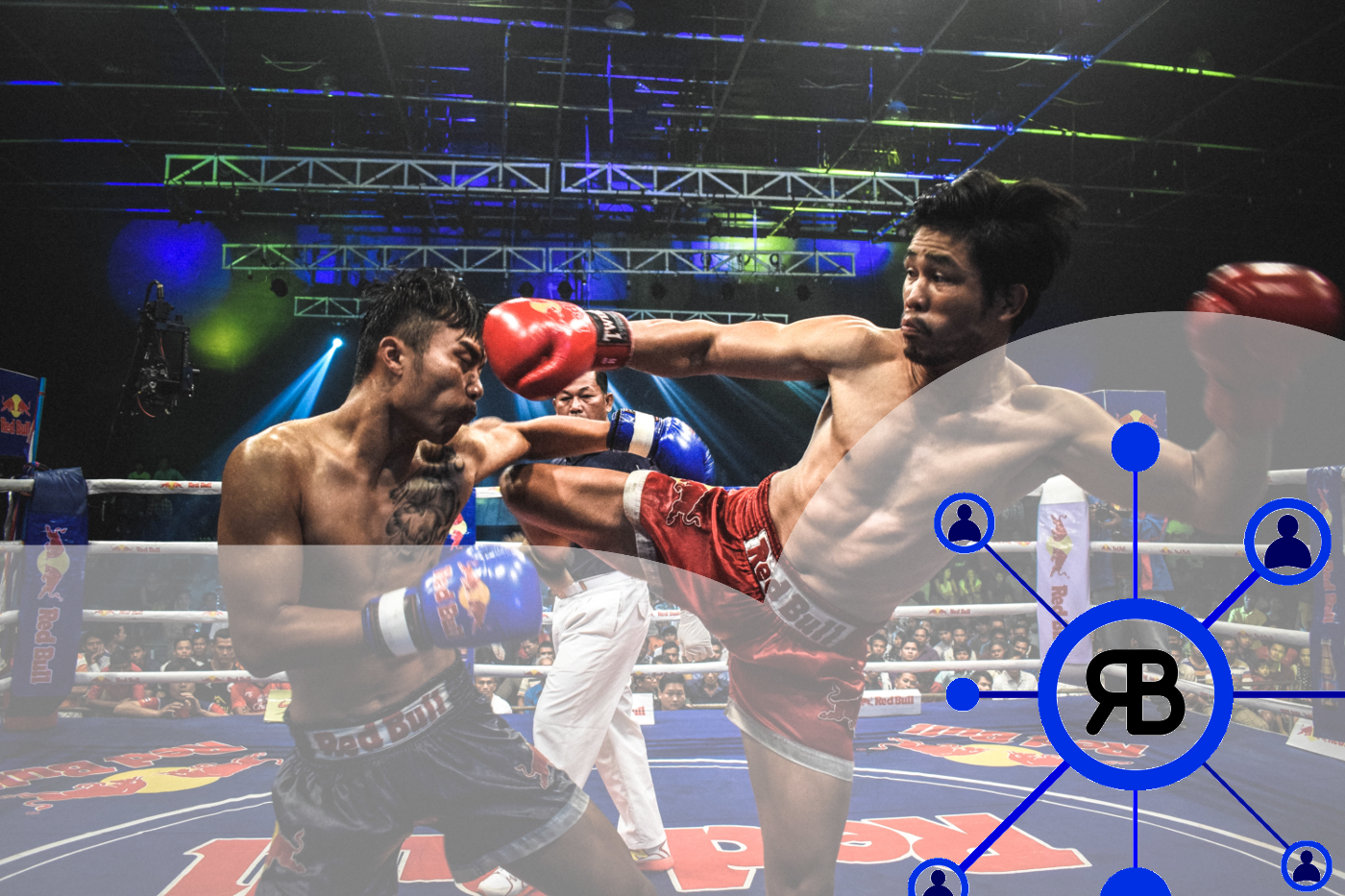 Why on earth such an article when we know that Google is the number one search engine in the world and that Bing represents only 10% of the market? Despite everything, Microsoft’s search engine has certain advantages that make it possible (or even necessary) to think about a SEA strategy that allows to use it, in competition or with Google.

Since there are fewer people using Bing Ads, the Cost Per Click (CPC) is on average much lower than on Google. Indeed, the competition is about 56% lower on Bing than on the competing search engine. So getting a first-place becomes easier and requires a lower budget.

It is then easier to test the use of digital advertising or the bounce rate that a landing page can generate by spending lower budgets than Google Ads. The average CPC on Google is between 10 and 24% more expensive than on Bing.

But the question that should also concern you, beyond the price, is the population you want and that you will reach by using Bing or Google.

Your target, at the heart of your digital ads strategy

Bing users (and Yahoo! users – the two being linked) are generally totally different from those who use Google because their habits are different. Indeed, Bing users are generally people who are not very digitalized. The vast majority of them are over 50 years old.

Edge is installed by default on Windows computers (still the leader in this field) and goes hand in hand with the Microsoft search engine: Bing. Searches will then be made directly under the one that is present. Once the habit is taken, it becomes difficult to change the habit.

Of course, Google Ads remains the solution, especially because of its presence in all countries or for a number of technical differences, although the two systems are relatively close.

The two systems are comparable, especially in terms of interfaces, so that when you know one platform, it is easy to find your way to the other. Moreover, Bing allows you to import data from Google.

Nevertheless, some differences remain. In Ads, the ad must be written in 2 lines (of 35 characters each). In Bing, the description is written on a single line (71 characters) which can facilitate the writing of the ad.

It is thus possible to use Google Ads alone, unlike Bing (unless you want to test it). Bing / Yahoo! is a solution to diversify the people who visit your site (with a low budget). It will allow you to position yourself where your competitors may not be. Bing / Yahoo! Can be an excellent complement to Google.

If you want to set up a SEA campaign (Search Engine Ads), our digital marketing agency is at your disposal. We will be able to provide you with all the information you need. Our goal is to allow you to make an informed choice (in SEA, but also in SEO, website creation,…).